We live in a world where nothing is certain and the things we take for granted in our childhood do not seem so safe for a few years. The water we drink, which we have always believed clean, healthy and inexhaustible, is no exception to the rule. The quality of water is an essential part of a balanced diet and good hygiene.

That is why Les Pompes AMR offers quality water for a quality life.

Throughout the region, our team of treatment specialists recognized for its expertise and professionalism makes every effort to ensure you a healthy and refreshing water, glass after glass.

Do not let others care for the potability of your water. Drinking water systems eliminate up to 99.9% of the water viruses, bacteria and protozoa that are sometimes present in the waters of public networks.

Water is between 55 and 65% of your body mass, which is why the one you consume daily is an essential part of your health. 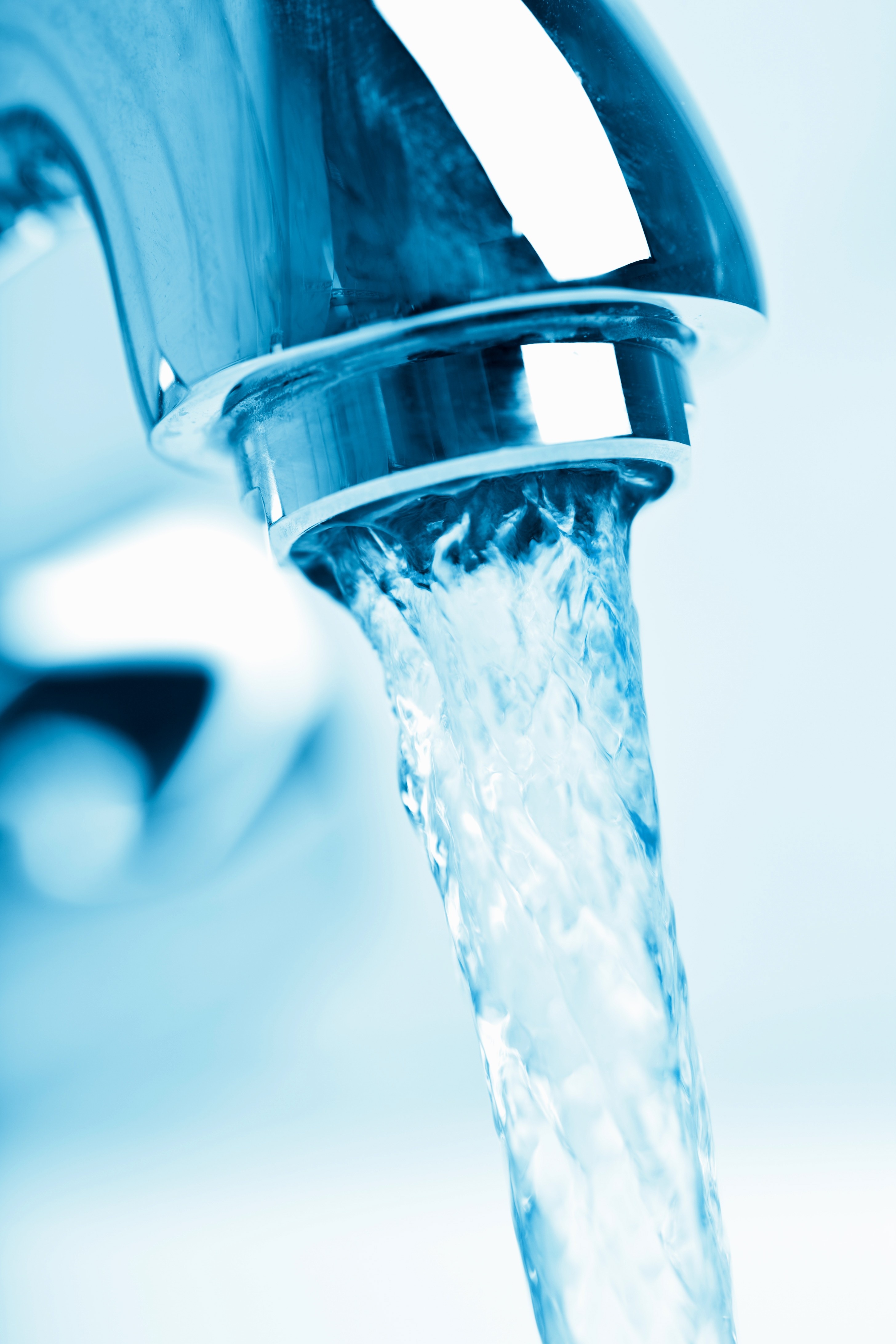 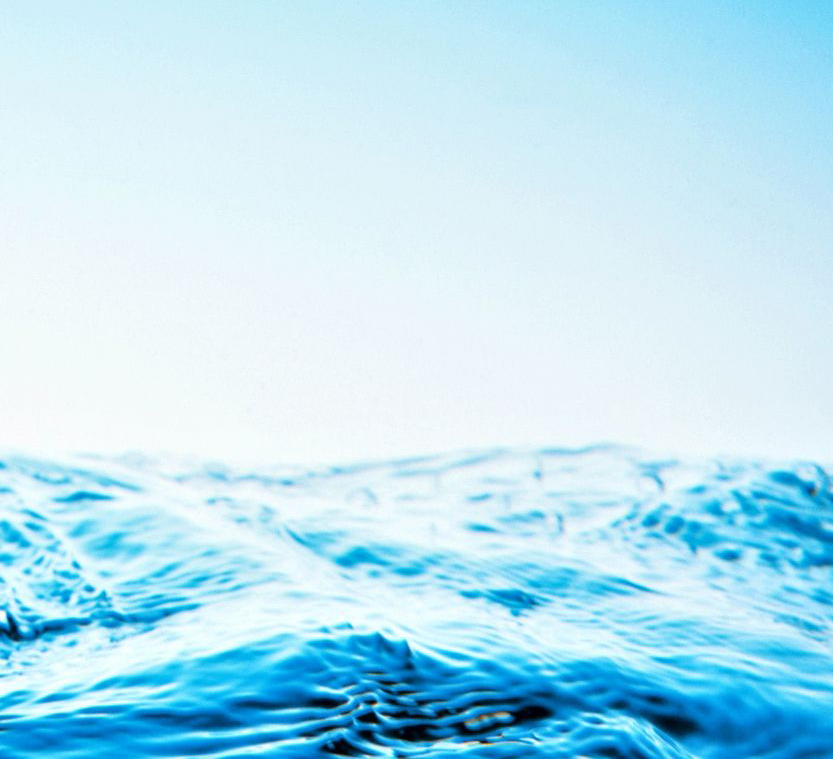 True caress for hair and skin, softened water allows you to enjoy all the little joys of life by sparing you hours of cleaning and scraping to get rid of the deposits of soaps and crusts of limestone in the bottom of your pots.

Moreover, thanks to its unaltered solvent effect, it is the ideal base for the preparation of delicious soups, broths and beverages. You’ll notice a difference in your bath and washer and see how much suds your soap can produce in fresh water!

Does your water have a color that doesn’t inspire you to trust? Its taste is unpleasant or it exudes a peculiar odor? Does your laundry come out of the dirtier washing machine that it entered? So many signs that can detect substances that reduce the quality of your water.

Several factors can help color your water. The most common being the presence of organic matter and/or solid colloidal suspended in water. These particles, too small and too thin to precipitate properly, can cause problems during disinfection and indicate the presence of bacteria.

Orange-yellow water often indicates the presence of tannin from the decomposition of plants in surface waters. A white, grey or rosé colouring usually means that there is clay or clays. Most often, this type of staining is found in non-chlorine-treated well water.

It can be difficult to treat this type of water because the particles in it are so small that it is impossible to filter them without first increasing their volume. To make them reach the desired size, a coagulation agent is used which then allows the settling or effective filtration, depending on the substance that causes the coloration.

It is said of a water that it is turbid when it is cloudy and lacks transparency. Turbidity and coloration should not be confused since coloured water can be completely clear.

To rid the water of the sediments that make it opaque, charcoal filters are used combined with a settling system.

Manganese is manifested by brownish stains on clothing and facilities such as toilets and bathtubs. It can also give the water a slight brown tint and an unpleasant oily taste. Often combined with iron in Wells, it is revealed when water is exposed to air or when it comes into contact with oxidants such as iron or ozone.

Is your water clear when it flows and turns orange in contact with the air? You probably have an iron problem… The color is however not the only clue. Present in high concentration in the water, the iron gives it a slightly enticing metallic taste and causes deposits and stains on the sanitary, piping, clothing, kitchen utensils and even on the food during cooking. It can also promote the development of microorganisms in your water supply system.

To remedy the problem, the softener is used that retains the oxidized iron (rust) as much as that which is bound to organic matter and also removes manganese and hardness.

We recognize a coppery water with blue-green stains that it leaves on ceramics and clothing. As a result of aggressive water, copper comes from your piping, gnawed by the corrosive action of water. In order to fight against aggressive water one can try to influence different parameters, in particular the PH. In fact, when it is too acidic, the water attacks the pipes, even sometimes going so far as to pierce them.

There are different ways to adjust the pH of your water and thus protect your piping.

Municipal water distribution systems, one of the great wonders of the technological era, cannot exist without the use of chlorine. Not only does it eliminate disease-causing bacteria, but by binding to manganese, iron and organic matter particles, it facilitates the precipitation and filtration of these undesirable substances. However, chlorine can be a source of inconvenience in itself because in large quantities it changes the taste and smell of your water and gives the impression of drinking, cooking and washing with bleach. In some people, chlorine in water can even cause skin irritation and allergic reactions… not to mention the havoc it can cause in your aquarium…

To remove the chlorine from the water, the charcoal filter is used which also retains any traces of heavy metals in your water. The most interesting feature of the system is that it does its own cleansing using treated water, which is not the case for most devices on the market that become saturated after a while and may promote Development of bacteria rather than preventing it.

Often present in well waters, gaseous sulphur is very easily recognizable to the characteristic smell of rotten eggs it releases. Far from being pleasant, this situation can be corrected thanks to the process that uses a specific medium, associated with chlorine to completely eliminate any traces of odor.

A water is said to be hard when it is saturated with minerals from limestone, such as lime. This water can be detrimental to health in many respects, especially in terms of personal hygiene as well as food.

Water systems in many municipalities are hard to get by adding calcium chloride or lime chloride, which is used to disinfect supply basins and aqueducts. However, this cleaning solution has perverse effects since the chlorine element of the calcium chloride complex causes corrosion in the iron, copper or steel pipe. To this is added rust which becomes insoluble and the clogging of the pipes becomes inevitable and irreversible.

The presence of calcareous substances in the water has many drawbacks: for example, the limestone in some hard water makes washing the tissues difficult because it removes all its solvent power. The soap does not foam and rests on the garments to form unpleasant residues and the linen remains dull and without splinter. The same happens for sinks, bathtubs and bowls, kettles and irons and more powerful detergents should be used to dislodge this insoluble grime.

Personal hygiene is also compromised because unless you are immediately followed by additional treatments and frictions (e.g. alcohol), the hard water bath is never a complete success. The pores of the skin remain clogged because of a non-dissolved soap film.

All of these drawbacks remain, however, of little concern in terms of health. It is indeed in the field of food preparation, soups, and beverages that hard water makes the most havoc. A water laden with limestone can only dissolve a small part of the mineral salts contained in the fruits and vegetables if necessary to the health because it rapidly reaches its saturation point. Thus, a broth prepared with hard water will not contain as much nutrients and will not penetrate the organism as deeply as the same broth prepared in fresh water or, even better, in deionized water. Freshwater preparations therefore have the advantage of introducing into the human system the substances that are necessary for a variety of purposes.

In the dishes Total dissolved solids

To check the presence of inorganic materials in your water, place a mirror under the faucet and allow the water to drip on. Then allow the water to evaporate and dry and observe the condition of the mirror. If the water produces stains while drying, you will know that your water contains more than it seems.

In addition, many groundwaters are now contaminated with acid rain even if our water comes from a mountain source or a well. In most of the waters we drink, polluting substances in the form of chemicals released by industry, such as deadly chlorine bleach, phenols and unpleasant tannins in addition to commercial chemical fertilizers, of herbicides and pesticides that are found in the groundwater that feed our wells. The radioactive material increases also increasingly with the pollution.